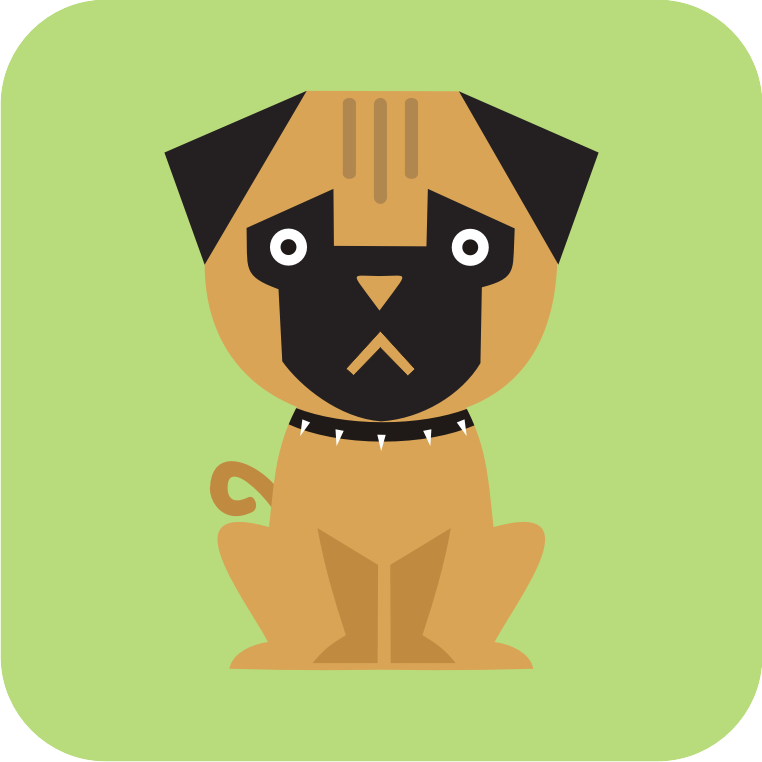 Not only is the Bulldog breed one of the most adorable on the planet. They are one of the most popular breeds in the world. The more popular the breed the more fun it is to come up with a great unique name. Below we have outlined several lists of names from the most popular names for bulldogs to the craziest bulldog names we could find. if you’re interested in learning about the breed and characteristics of a bulldog checkout these resources.

Getting To Know Bulldogs

Originally bred to be ferocious fearless and tough the Bulldog was transformed into one of the nicest and loving breeds around. They are confident with a strong will and loving personality they are often called the perfect apartment dog. Bulldogs are great with children and love family life.

Sometimes plagued with poor breathing and bad hips the breed is not flawless but they are smart and very capable. Often messy eaters and loud snorers it’s good idea to get to know the breed before taking them home. Young pups are often very lively and energetic but start to slow down and sleep more as they get older.

The medium sized breed ranges in height and weight from 14 to 16 inches tall and between 49 and 55 pounds depending on sex and health of the dog. As usual females are usually lighter. Females usually carry 4 to 5 puppies in a litter and often require cesarean deliveries.

The American Bulldog is a stocky breed built with size and strength in mind. Due to dense muscle structure the breed is capable of jumping up to seven feet in the air. American bulldogs are much more active than English or Olde English bulldogs. They were originally bred to be a hard working strong farm dog. Capable of controlling large herding animals, killing vermin and protecting families. However proper training and socialization and the American bulldog can make a wonderful family companion.

Now primarily used as family pets, they are still used for hunting boars and Razorbacks in many southern states. At one point the breed faced extinction however they are now no longer in danger and are enjoying growth in popularity among families and professional dog trainers. 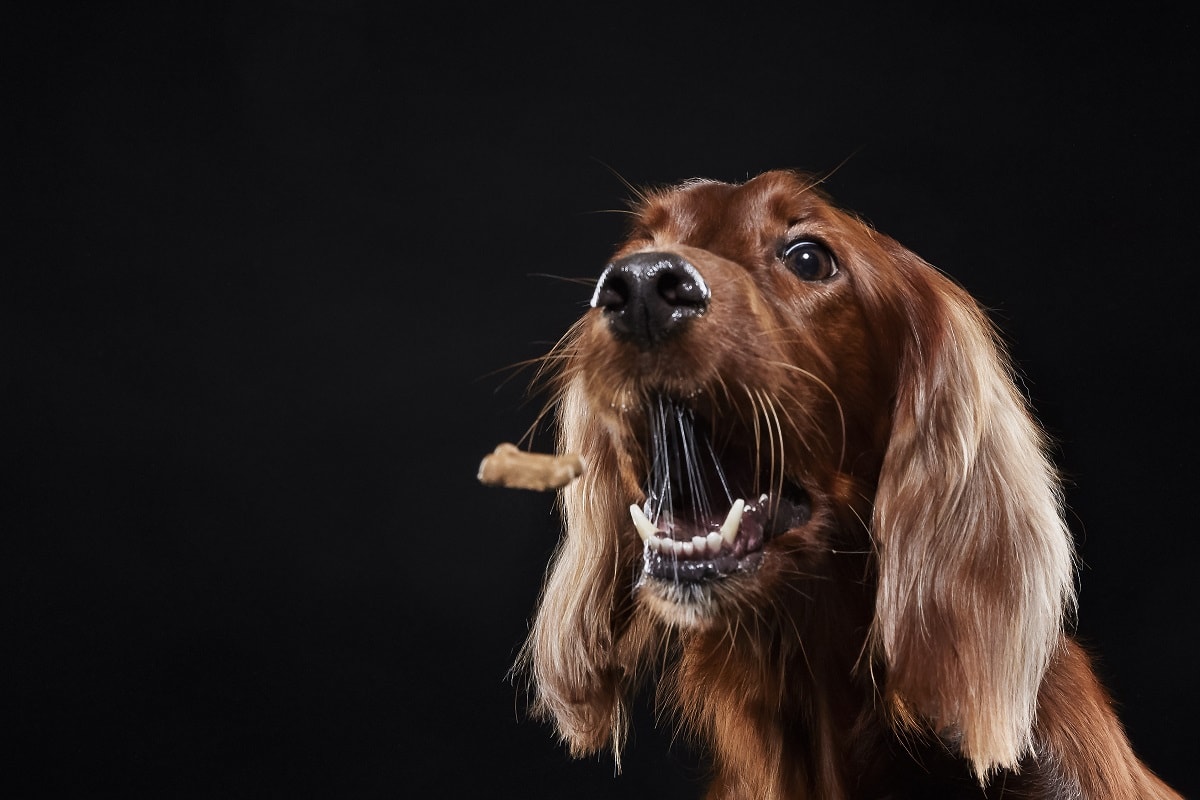